Why Did I Get Audited?

Why Did I Get Audited?

Why Did I Get Audited? – Low Income Audit Risks Most People Don’t Know About

Everyone knows why the rich get audited. The internet is littered with articles about how the upper-middle class audit risk is mostly a function of business and itemized deductions. But why are lower-income Americans being audited at a higher rate than ever before?

Audit risks for lower income Americans are less obvious. Due to the overwhelming amount of tax fraud that surrounds it, most low income audits revolve around the Earned Income Tax Credit. 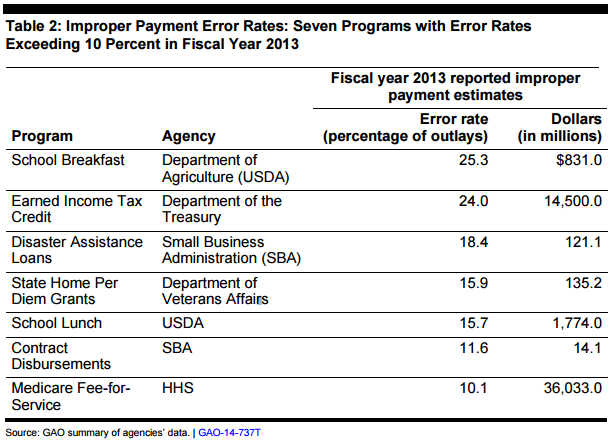 The IRS paid out an estimated $14.5 BILLION in improper Earned Income Credit payments in 2013. As a result of these errors, the Federal Government has increased the audit rate for anyone claiming it.

Why do these audits target lower income taxpayers? The Earned Income Credit phases out at $48,000 of annual income. The highest payments go to folks who report $10,000 to $18,000 for the year. These higher payments are more often fraudulent, thus the higher audit rate.

Biological or legal children are the Tax Refund Jackpot. Legally claiming a child can take you from owing the IRS $1,000 to getting a $3,000 refund. Claiming 2 or 3 children with ZERO Federal Income Taxes withheld often get taxpayers within a certain income range a tax refund of OVER $8,000!

The following are the top 10 reasons the IRS audits returns with an annual income of under $48,000: